Show me some love💖 by sharing this post ☕:
Advertisements

Café de olla, one of my favorite drinks of all, and don’t mention my favorite flavors and smells.

Traditionally, café de olla is made in a clay pot, but if you don’t have one in the house, you can use a thick-bottomed pot.

The secret to making it delicious is that you add the coffee to the water that has just been boiled, remove it from the heat, cover it, and let it rest. It’s that simple but incredibly delicious. 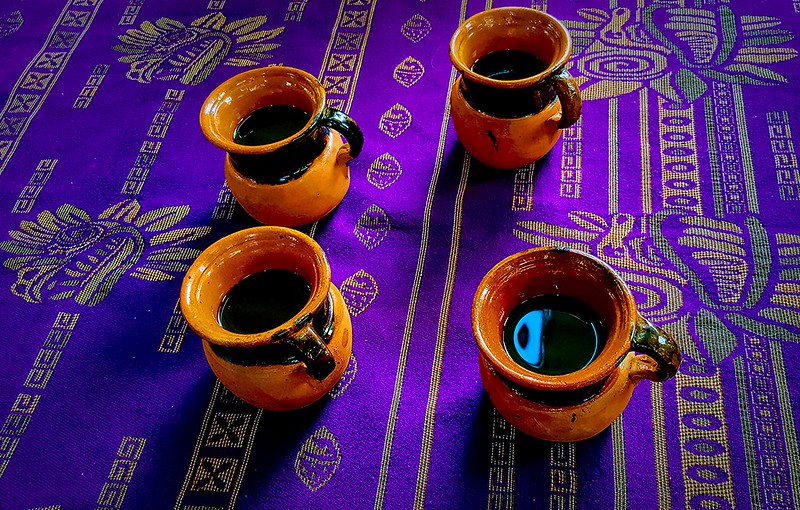 What is Cafe de olla in the Mexican tradition?
And How to make Café the olla?

What is this Cafe de olla in the Mexican tradition?

The coffee produced in Mexico is known to be a coffee with strong aromas, particularly tasty and refined in the mouth. the Mexicans have their way of preparing the coffee drink.

café de olla. this drink It is greatly appreciated and widely consumed by all Mexicans on “the Day of the Dead”, <el Dia de Los Muertos>, its a festival existed in Mexico that has for more than 3,000 years now.

For three full days, not only the dead but also the living are celebrated. A mixture of several traditions, which gave birth to this beautiful celebration, inscribed on the UNESCO World Heritage List.

The locals accompany “cafe de olla” with their traditional pan de Muerto, the “bread of the dead”. It is a brioche bread shaped to represent a skull and bones.

To enjoy this coffee in its most authentic form, it is advisable to buy piloncillo, a Mexican brown sugar, rather than using simple brown sugar. 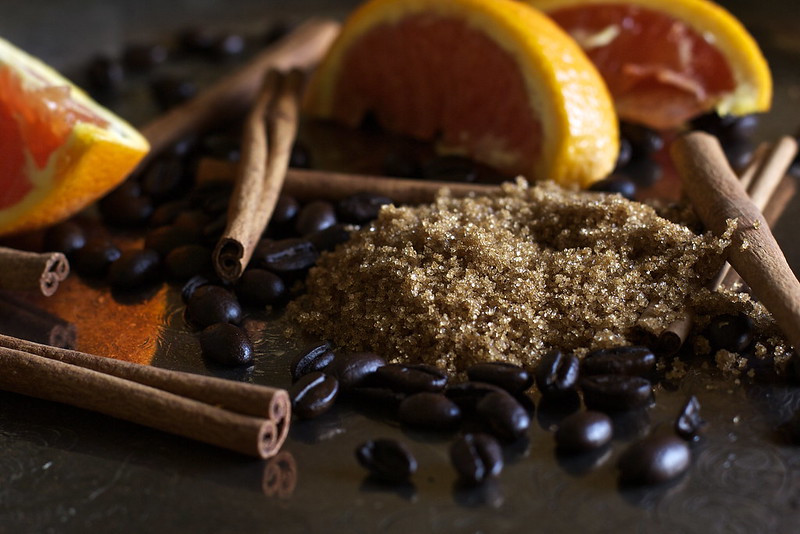 1- Heat the water with the pestle in a large pot until it dissolves.

2- Add coffee, orange peel, and spices. Cook until it comes to a boil.

3- Drain the preparation and rectify the sweetness. Serve hot.

1- Heat the water, cinnamon, pestle, and clove (optional) in a pot.

2- Bring to a boil and cook for about 5 minutes or until the pestle dissolves.

3- Turn off the fire, add the ground coffee, mix and cover the pot.

5- Strain the coffee and serve it hot.

The locals usually drink café de olla with a lot of sugar, but feel free to dose it at your needs if you are afraid it might be a little too much for your diet and your health.

For the extra touch, which is still quite optional, we advise you to add orange peel. This citrus peel will only further enhance the flavor of the drink you’ve prepared

There’s nothing more comforting and cozy than waking up to a hot cup of CAFÉ DE OLLA on the weekends! ☕️ In case you’ve never heard of it, Café de Olla is a traditional Mexican coffee spiced with cinnamon, cloves, star anise and sweetened with piloncillo. It’s typically made in an olla de barro, or clay pot, but you can also make it in a regular pot if that’s all you have. It’s delicious served as is or with a splash of milk 🤗 ⠀⠀⠀⠀⠀⠀⠀⠀⠀ Recipe link in profile or visit https://www.isabeleats.com/cafe-de-olla/ ⠀⠀⠀⠀⠀⠀⠀⠀⠀

What is the best coffee in the world?

What type of coffee beans does Mexico produce

Which coffee is good for your health?

Choose arabica over robusta: it has a better taste and half the caffeine content. Choose organic coffee or coffee from small plantations in order to have a coffee with fewer contaminants. Large non-organic coffee farms use many pesticides and chemicals.

What is this Cafe de olla

Café de olla. this drink It is greatly appreciated and widely consumed by all Mexicans on “the Day of the Dead”, <el Dia de Los Muertos>, its a festival existed in Mexico that has for more than 3,000 years now.

Can caffeine cause anxiety? for some people yes, but… 2021